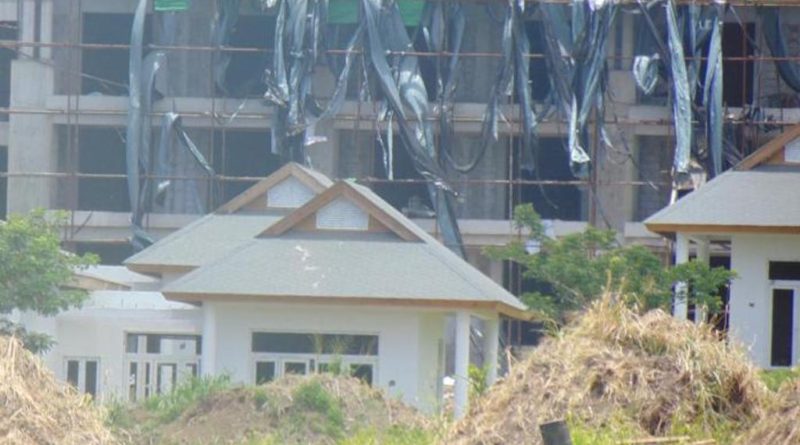 The Saint Kitts & Nevis Citizenship by Investment Unit reports it has been consulting with developers over new regulations in a bid to prevent improper promotion and procedures related to the program’s real estate option.

The developers, said the CIU, had pledged to ensure that their promotion of real estate would reflect the statutory requirements – property purchases at no less than US$200,000 – while the CIU, in turn, made clear it “would not accept any applications for processing that reflect prices that are contrary to the current regulations” and that it would “vigorously enforce the regulations governing the CBI programme and that the department has been investigating and intends to act decisively against those whose actions undermine the integrity of the programme.”

The announcement follows months of debates around inappropriate – and possibly criminal – practices relating to the real estate option, where several developers and agents stand accused of selling CBI-qualifying real estate for less than the mandated minimum, sometimes with no real intention to complete projects, leaving the islands with several “ghost developments”.

The government proposes to amend the Escrow Bill, which would require applicants’ funds for property acquisitions be placed in an escrow account at the time of approval in principle, to be released according to a payout schedule corresponding to different stages of project completion.

Such a measure would both prevent agents and developers from selling property at discounted rates and ensure that developments do not go uncompleted.

Reacting to the news, Sam Bayat of Bayat Legal expressed cautious optimism about the proposed amendments.

“This is excellent news, especially the payment of escrow as per predefined rules,” he tells Investment Migration Insider’s editor in a message, highlighting the importance of making payouts to developers contingent on their actually developing properties.

“We saw similar problems in Dubai during the property crash a decade ago; many developers took down-payments and deposits to start new projects, and also used these funds for marketing, leaving projects without funds [to actually complete the construction].”

Bayat also believes the CIU should not stop at merely preventing illegal discounting practices in the future; there should also be consequences for past transgressions.

“This new escrow account, if well-conceived, will only solve future real estate application issues, but what about the hundreds of applicants who made inadequate payments in the past?” asks Bayat.

“We need an inquiry into all past real estate applications or the unit must advise individually each approved real estate applicant that, if they paid less than the minimum amount, they have a set time to come forward and pay the difference without repercussions and name those responsible for advising them to pay less.”