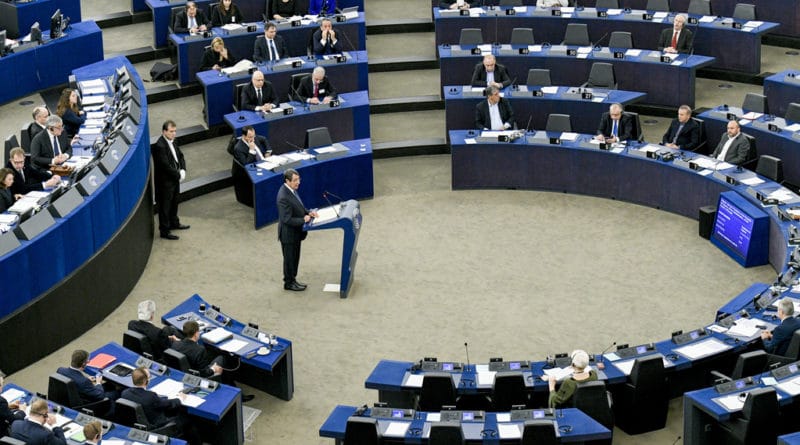 During a debate among members of the European Parliament in Strasbourg, earlier this week, President Nicos Anastasiades of Cyprus came out in defense of his country’s citizenship by investment program.

As part of a broader debate titled the Future of Europe, the president commented on the parliamentarians’ repeated criticism of the Cyprus CIP in recent months, saying the program had been “targeted”, according to In Cyprus.

While devoting much of his speech to the problem of migrants crossing the Mediterranean, and the exposed geographical position of Cyprus in that respect, Anastasiades pointed out that his government had naturalized no more than 4,700 individuals (presumably referring to CIP-participants and their dependents) over the last five years, which amounted to just 0.3% of total EU naturalizations during the period.

Furthermore, the president noted, the Cyprus CIP had instated a variety of measures to effectively counteract European concerns about money laundering and terrorist financing and had been scrutinized by Moneyval (The Council of Europe’s Committee of Experts on the Evaluation of Anti-Money Laundering Measures and the Financing of Terrorism). 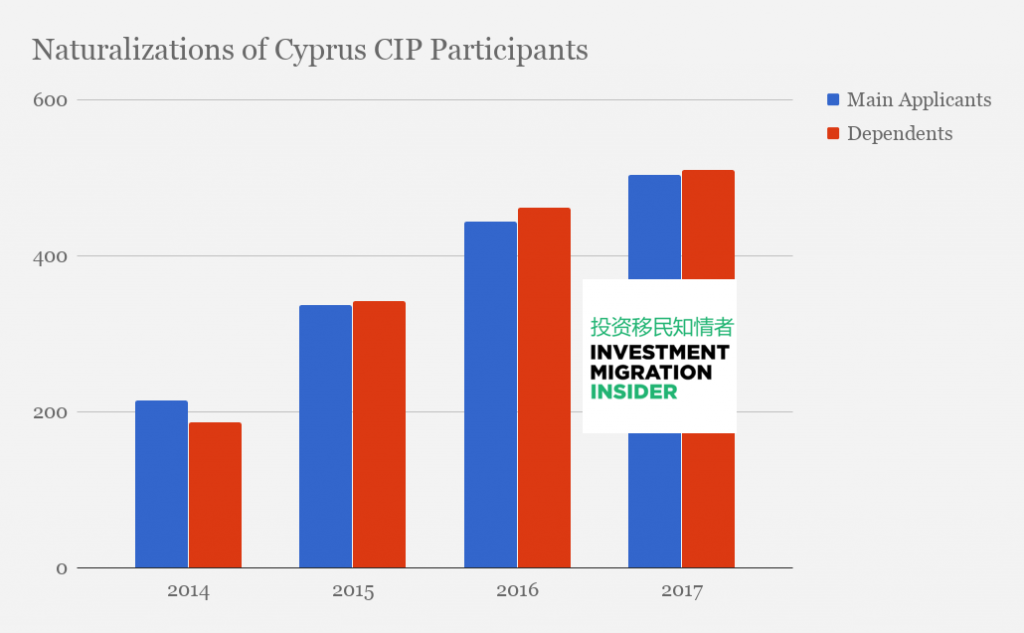 In the CIP’s first four years, the government of Cyprus has granted citizenship to 1,497 main applicants and 1,499 of their familymembers, bringing in more than €5 billion worth of investment in the process.

The program has allowed Cyprus to exit its EU/IMF bailout program years ahead of schedule and is widely credited with shortening the severe recession that followed its 2012-13 economic crisis.